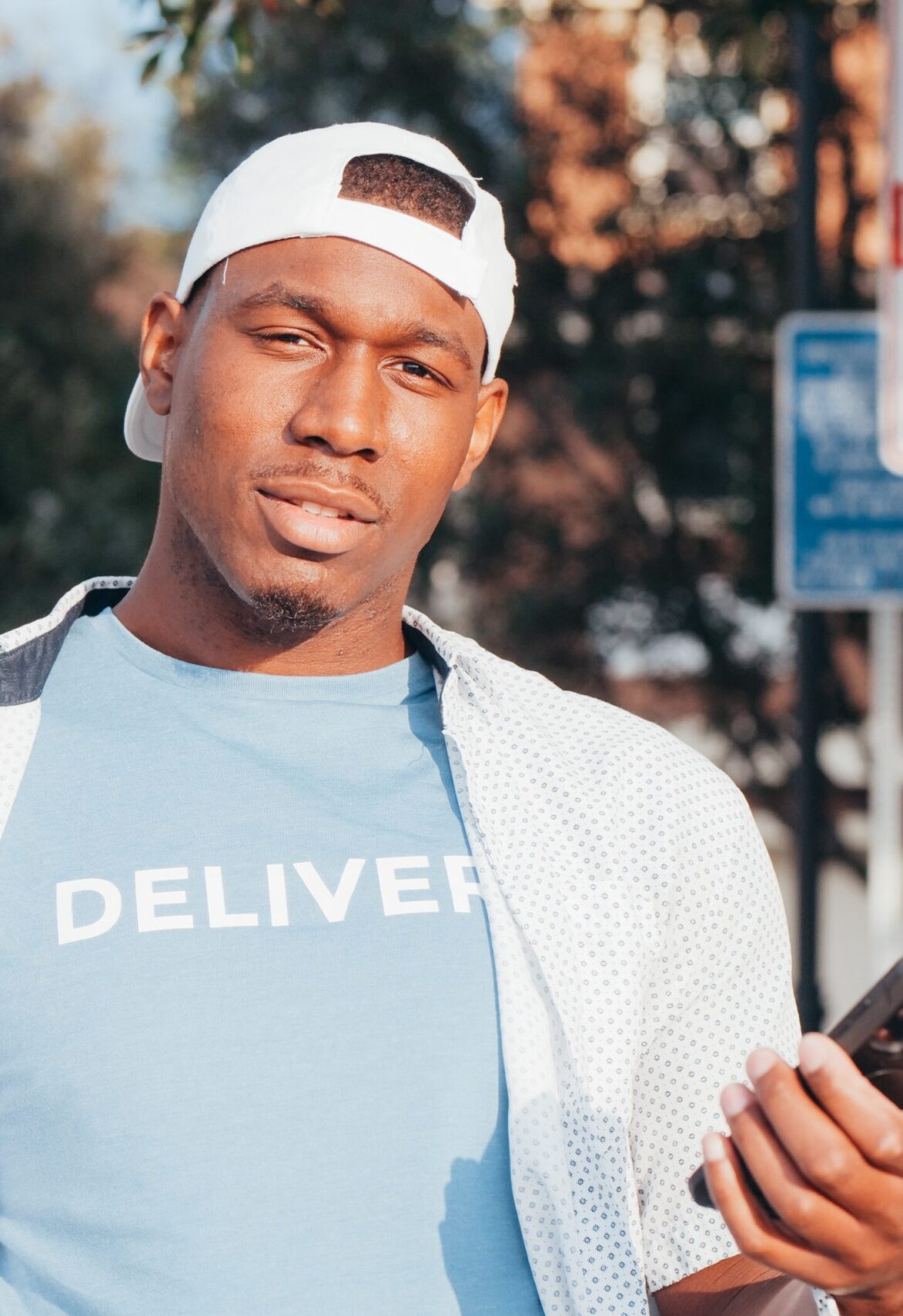 “Medical cannabis is life-saving for so many people, and it’s not acceptable for 62% of California cities to ban people from actually purchasing it,” said Sen. Scott Wiener.

According to a press release, Senator Scott Wiener’s (D-San Francisco) Senate Bill 1186 passed the Senate Governance and Finance Committee by a vote of 4-1 last week.

Sponsored by the California Cannabis Industry Association and supported by California NORML, the measure is now heading to the Senate Appropriations Committee for review.

“Medical cannabis is life-saving for so many people, and it’s not acceptable for 62% of California cities to ban people from actually purchasing it,” Sen. Wiener said. “Everyone needs and deserves access as guaranteed by California voters who passed Prop 215 almost 30 years ago. When cities ban purchasing medical cannabis, it denies access and fuels the illegal market. SB 1186 restores medical cannabis access for those who need it.”

What’s In The Bill?

The bill restores access to medical cannabis for those who have cancer, HIV/AIDS, chronic pain, arthritis, neurodegenerative disorders, and numerous other illnesses. It requires cities to allow medical cannabis access. Cities also must authorize medical cannabis delivery as a minimum.

In addition, SB 1186 does not in any way change cities’ ability to limit or ban sales of adult use of cannabis. It only prevents jurisdictions from prohibiting medicinal cannabis delivery.